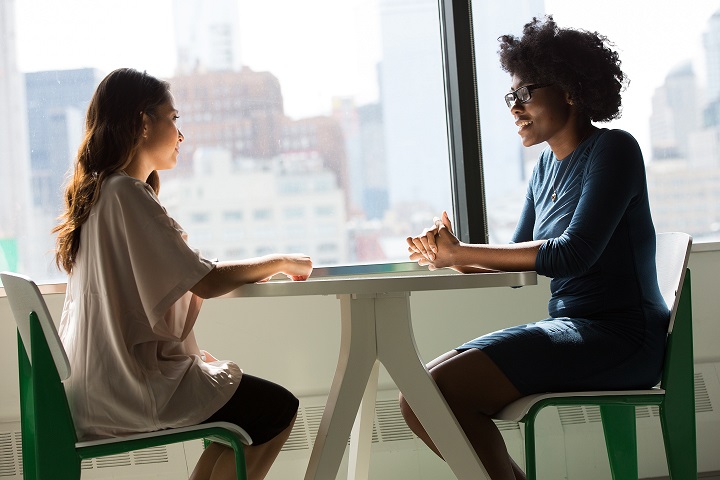 The movement of “What Matters to You” encourages conversation between healthcare providers and their clients. This simple question can be used to unearth so many important things in the eyes of your members. Talking about death and later in life conversations can be extremely difficult for some people to have. The University of Pittsburgh Medical Center suggests using TV shows, movies, and other public events as examples when starting the conversation. We’ve all seen those storylines on TV when a character did not have anything in place and a decision was made that was later revealed as the opposite of what the character really wanted. Although the circumstances in TV shows are often exaggerated, the idea that we can find ourselves in unforeseen situations that would prevent us from speaking on our own behalf is very real. Using examples as such can normalize the conversation and take away some of that fear and stigma.

The pop culture transition will allow you to ask the member what matters to them in terms of certain situations. If “What Matters to You” is also a regular question that is being asked then this could help the member identify this topic as just another important piece of the puzzle. As this dialogue takes place it will give you the opportunity to ask if there is anything in place to make sure the member’s wishes and values are known by others.

Depending on how comfortable you feel you can even share with the member what matters to you. Sometimes hearing other people share their personal feelings on a sensitive subject allows others to feel more comfortable and open up. For advance directives especially this would once again reinforce with your member that this conversation is a very normal conversation for anyone to have regardless of their health status.

If after having the conversation the member realizes this is something they would like to work on then there are plenty of resources for getting things started. The program CaringInfo has a downloadable form, specifically for New York State, that has instructions from start to finish on what someone has to do to designate a Health Care Proxy and create a Living Will. The Department of Health also has its own downloadable form for appointing Health Care Proxy’s in New York State. Both of these forms even talk about what to do in the event someone changes their mind after putting something in place. Although some members might not want to open up and have the conversation, giving them the resources to do research on their own is a good place to start.

Photo by Christina @ wocintechchat.com on Unsplash