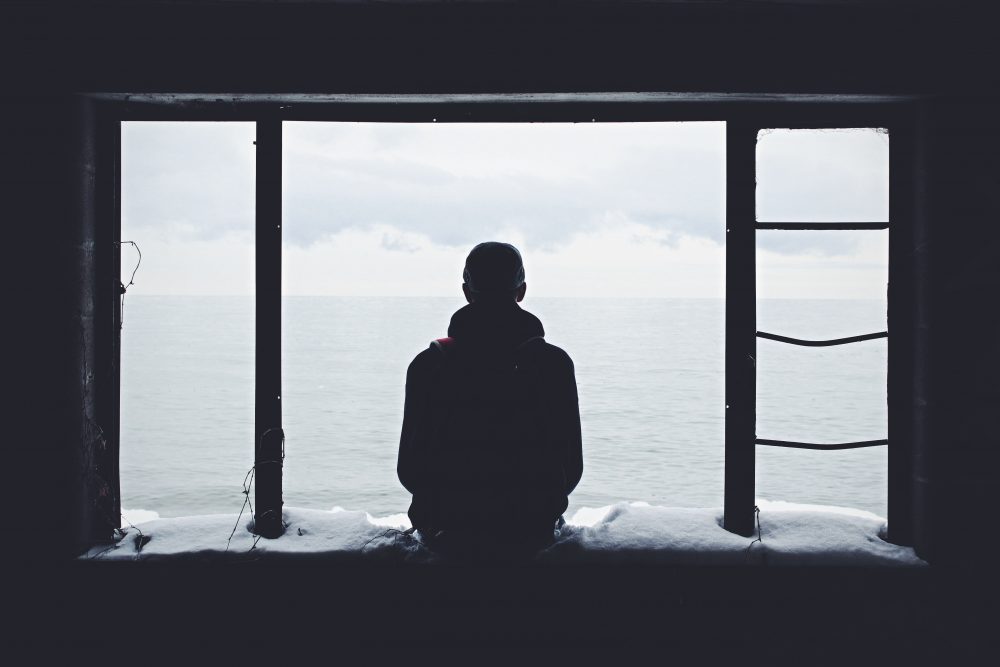 Too often in the news we hear about mass shootings. When these tragic events take place news outlets try almost immediately to connect the actions to mental illness. It is natural to try and rationalize something as irrational as taking the lives of others. However, in the midst of trying to rationalize, the nation is also stigmatizing a large group of people. Mental illness and violence are not interchangeable, just because someone has a mental illness does not make them more inclined to incite violence than others.

George Gerbner’s Cultivation Theory proposes the idea that people are more likely to be influenced by the messages they receive from television, or in this case the media. The format for covering mass shootings has turned from strictly reporting on the facts and remaining objective to interjecting assumptions. Yes, complete objectivity has always been an issue in the media, however, over the last decade coverage of mass shootings has become biased. The issue has turned from weapons being dangerous to people being dangerous. According to TIME magazine, a Kaiser Health poll done in 2013 found that “47% of Americans were ‘very’ or ‘somewhat’ uncomfortable living next door to someone with a serious mental illness, and 41% felt the same about working with someone with serious mental health issues.”

The misconceptions surrounding mental illness and violence are perpetuating discrimination. According to the National Institute of Mental Health, mental illness affects almost one in five adults in the U.S. That equates to millions of Americans dealing with mental illness every day. There is already a World Wide issue with the number of untreated mental illnesses increasing. In 2011 around 60 percent of adults with mental illness were going untreated, according to an article published by Princeton. Unfounded claims in daily news coverage is adding to the reason the percentage of those who remain untreated is so high. The fear and embarrassment that comes from being misunderstood is very real, which is why the stigma and shame need to be broken. The exaggerations and misinformation need to stop.