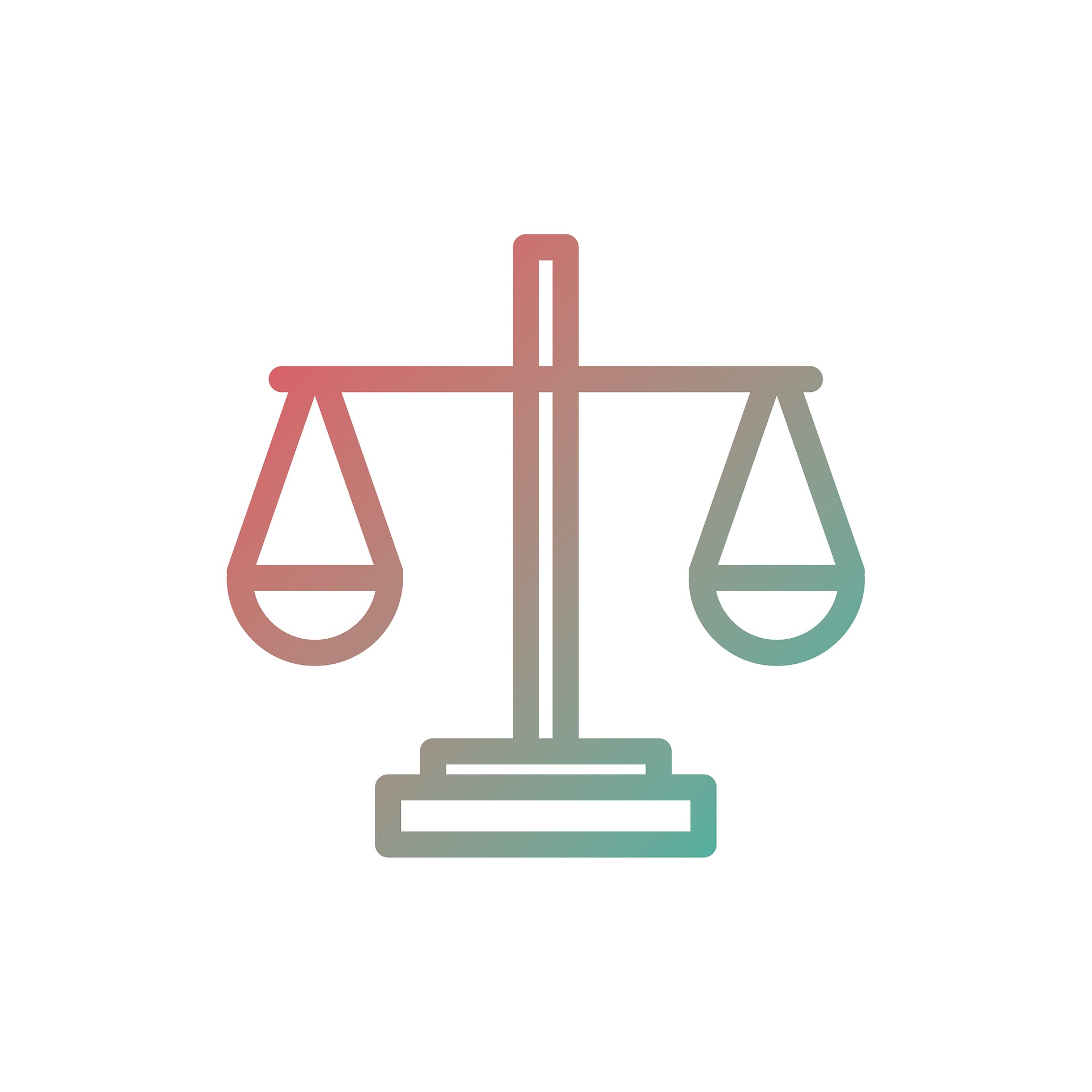 These individuals are rearrested, reconvicted and re-incarcerated as a result of the insufficient services and lack of stability received while in prison. The individuals and families affected by the criminal justice system are at a systematic disadvantage from the moment they are arrested. Modern society does little to allow previously arrested individuals to re-enter the community in a fair manner. This is why Re-entry programs can be so beneficial. Re-entry programs allow individuals affected by this system to transition back into the community smoothly through education, job readiness, housing, food, and much more. These programs allow the individual and his or her family to re-enter the community with minimal risk of being rearrested.

As a Health Home who assists those with chronic medical conditions through care management, we believe there are many benefits of partnering with these re-entry programs. Working together, we can provide medical assistance, care coordination, and community preparedness. Most importantly, Health Homes and Reentry Programs will act as mutual resources to each other and to the previously incarcerated individuals seeking assistance.  Though New York State and the Hudson Valley have differing recidivism rates compared to the federal rates, NYS rates remain problematic and the lack of services are still evident. It is a logical partnership where Health Homes and Reentry programs would work together in order to prevent rearrest, reconviction and re-incarceration and help individuals affected by the criminal justice system adjust back into the community.